Digitalization of manufacturing with Ignition

We often get the following question:

“Could I use a modern production management system without replacing all the equipment? Could the software platform Ignition that you integrate, work with our legacy hardware? “

The short answer is:

“Yes, it can! It does not merely work – actually achieved impressive results.”

In this article, we will tell you about such a project in which our client decided to invest in improving his manufacturing process. He replaced the existing production management system with the state-of-the-art Ignition system without the need to make expensive investments in hardware replacement. As a result, we have achieved significant optimization of the production process and created entirely new opportunities for its management.

The client in this project is among the leading Bulgarian manufacturers of dry building mixtures, adhesives and plasters – Terazid EOOD. The production of dry building mixtures, which is part of the production of Terazid EOOD, represents a large multi-storey installation for dosing, mixing, packaging of the finished product, transportation, palletizing and storage. The production plant has a number of bunkers that store raw materials, augers, dosing bunkers, valves, rotors, mixers, packing machines, aspirators, pneumatic and electric vibrators, conveyor belts, industrial robots, and etc.

One of the existing constraints of the old production management system was the way it handled recipes. The parameters of each recipe – doses, priority, technological times, were stored in another system and loaded through a separate interface in the programmable logic controller that manages the production. This work organization created problems for the operators because they could not autonomously modify and create new recipes. This is particularly bothersome when creating new products because many changes to the prescription parameters have to be made during the production tests until the desired result is achieved. Imagine how clumsy is the process, if for every little recipe change one needs to seek co-operation from the outside or manage the recipes from another system. In the manufacturing of building mixes, it is of the utmost importance that the recipes are executed correctly and without any variation in quality. For example, for tile adhesives, a small difference in chemical additive ratios can significantly change the hardening time, making it difficult for construction workers to do their job properly. Therefore, the existing situation in recipe management had to be changed.

Together with the customer we analyzed the current state and decided that the existing SCADA system could not be upgraded and should be replaced altogether. The new system has been developed on the industrial application platform Ignition due to its many technical and licensing advantages. Ignition communicates equally well with both hardware and databases, and its modular architecture and built-in tools allow its user to easily customize their system by building the exact applications they need. Indeed, the new system has become more than SCADA – industrial control system – and it is a logical first step in the digitization of the production process.

In just 3 months, we built a new system that achieved the desired results. In addition to the basic new functionality, production and recipe management, we have created a completely new organization of the human-machine interface (HMI), we have added automated reports of spent materials, completely new systems for alarm events, trends and a number of other improvements.

The new recipe management functionality has enabled operators and technologists to create, edit and load prescriptions themselves through the production management system. This allowed them to be much faster, more accurate and more flexible, both during the standard production process and during the development of new recipes. Another great benefit of digitization was that all of the recipe features are now included in the system and are accessible and visible to the whole team – management, technologists, maintenance and operators. In addition to the core functionality, we also added a number of improvements, such as a calculation of the estimated remaining production cycles for which there is enough available material. This estimation helps the operators to easily track the available materials and to plan the re-fill of the bunkers thus avoiding unplanned downtime of the production process. Another great benefit of the new system is that it allowed for better use of the existing hardware by “unlocking” features that were previously unavailable – such as additional tuning capabilities, and so on.

Have you ever thought about how important an HMI is in managing a manufacturing process? According to a study conducted in the United States, a large share of the serious industrial incidents are due to a badly created HMI. Apart from the major incidents reported in the media, there are many small but permanent losses of quality and productivity that often go unnoticed. Screens cluttered with unnecessary information, burdensome colour schemes, non-intuitive navigation, ambiguous data, “buried” settings, missing alarm events, etc often mislead or confuse the operators who are responsible for running the process in real time.

In order to present the important information clearly, simply and unambiguously, we have decided to completely revamp the existing HMI by creating a new intuitive navigation scheme, simplified graphical representation and a new high-performance colour scheme. We simplified the graphical representation of the processes by removing all the elements that do not carry useful information. This allowed us to show the entire production process on a single screen and with a quick look to capture its current state. Furthermore, under the new colour scheme, we’ve focused on important messages requiring attention. The screens are mostly in the neutral colours grey and white, real-time production data is blue, and alarm states and events are in the attention-drawing colours yellow, orange and red. All this allows operators to track the process even when they are meters away from the screen and do other work.

Another feature that is mandatory in today’s production is the alarm system for certain events. It helps operators to pay attention to the critical conditions of the production process, thus avoiding accidents or product deviations. In the new alarm system, we’ve created alarms for a number of key parameters for the production such as too high or low in raw material levels, an emergency stop activation, and more. Alarms have different levels of priority and are stored in an alarm log where it is written exactly who, when and how responded to the event.

In the new system, we have built up different levels of user access, which allowed user groups with a different interest focus to operate without conflict in a unified production management system. For example, it allowed operators to manage the process, while at the same time technologists observe and optimize it without the risk of stopping a machine or workflow. Furthermore, we have provided remote access to the system and the management staff in the office building via encrypted SSL communication.

Another important benefit of an industrial control system is their ability to extract data from production and turn it into useful information that helps everyone in the team. Ignition’s ability to communicate equally well with both hardware and databases has allowed us to build powerful data visualization and reporting tools. Production data is now available in real-time through the built-in Ignition tools, and in addition, we have created an algorithm for the spent amount of resources on a daily basis. This allows accurate and rapid accountability and also helps in improving production planning.

The new production management system has improved the production process by making its management much easier, more reliable, and more flexible, without having to invest much in hardware upgrades. The system has eliminated a number of constraints and has created new opportunities for the production team to do a good job. As a result, our client can now focus on the most important thing for him – creating a high-quality product with high productivity and with the ability to continuously improve processes.

This project is a good example of how important the role of modern production management systems is, even in places where a legacy of different machines and installations has been created over the years. According to us, this type of system is the first step towards building a “smart factory” and digitizing production. As we said at the beginning, their implementation is possible and the results are impressive. 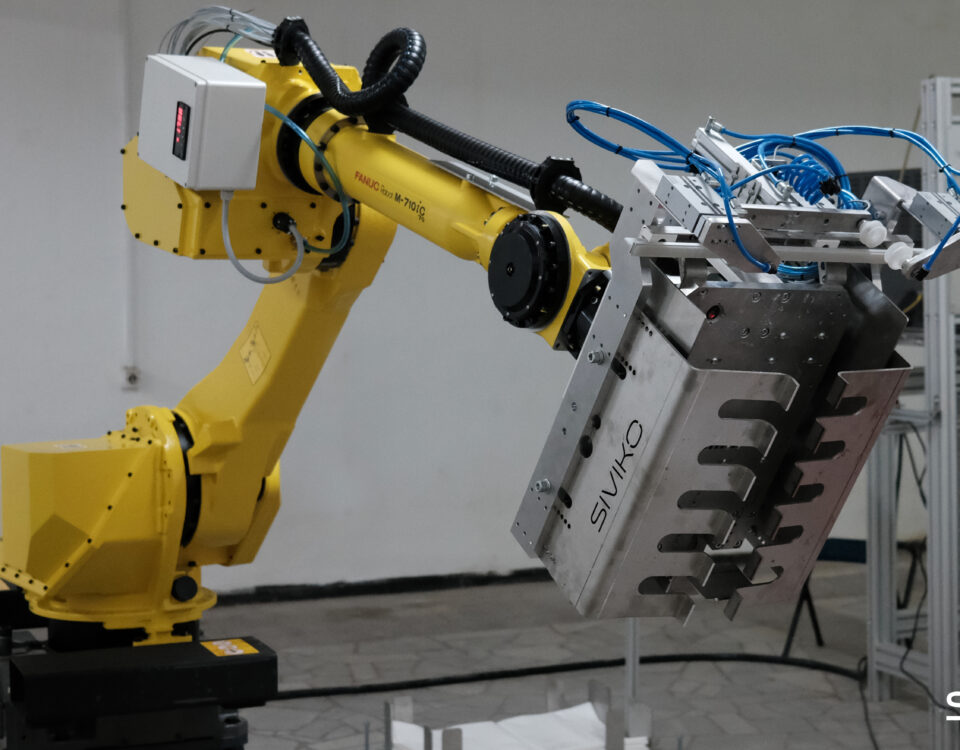 Industrial Robot Integrated by Siviko for Manipulating with Plastic Bags: Take-up, Open, Dose, Seal, and Palletize with a Single Gripper. 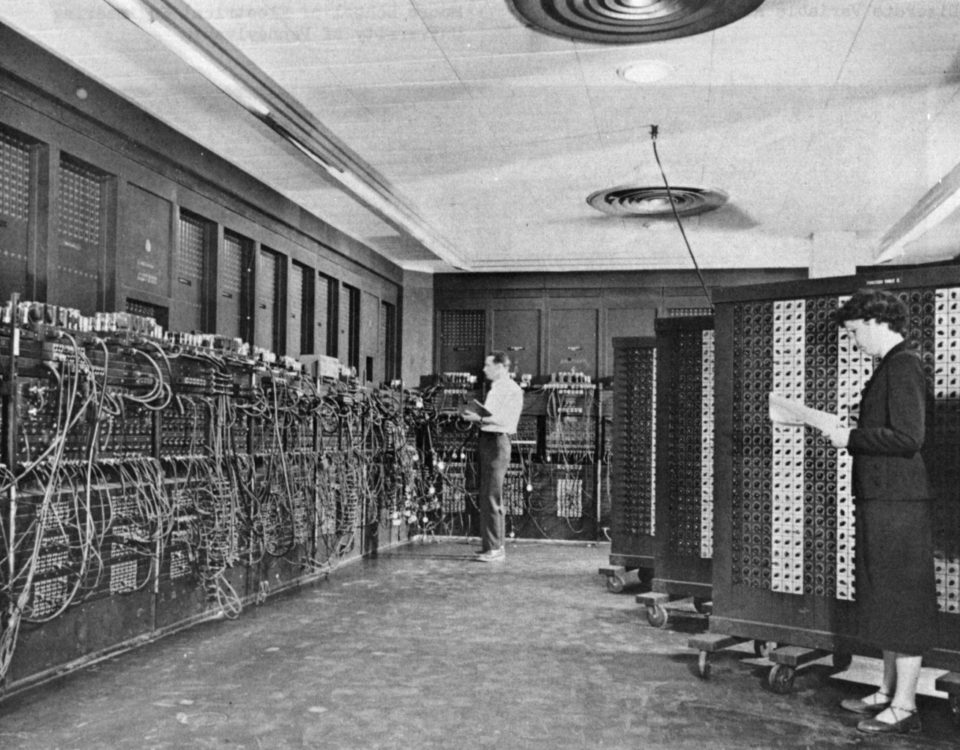 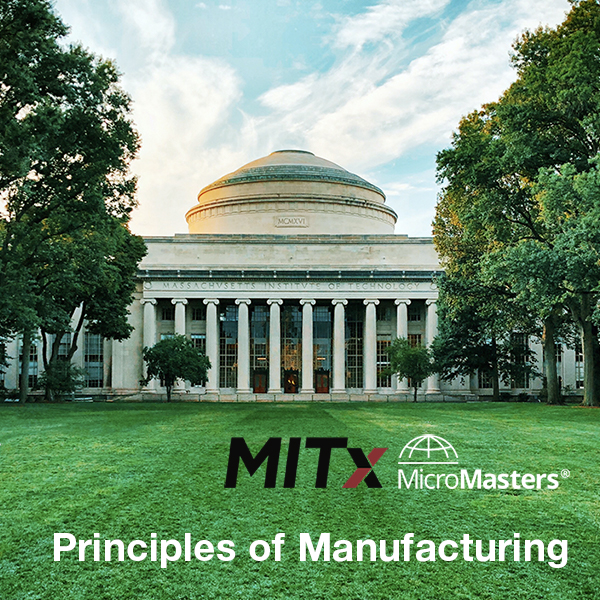